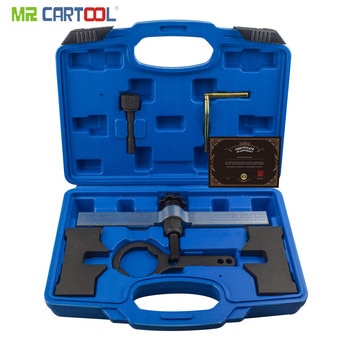 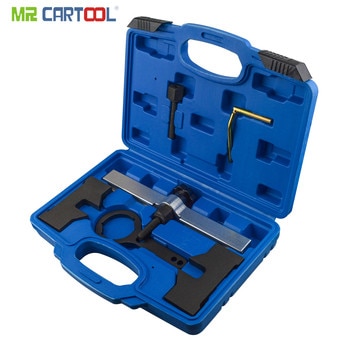 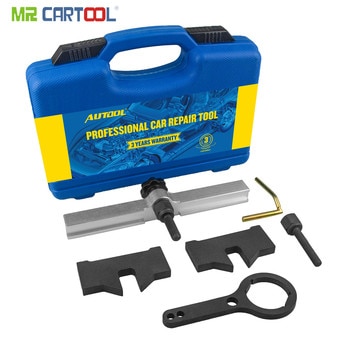 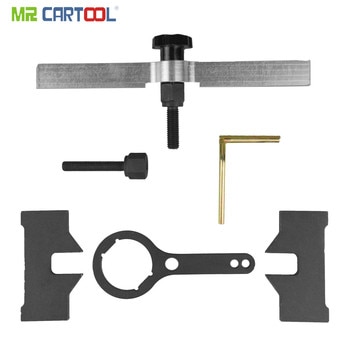 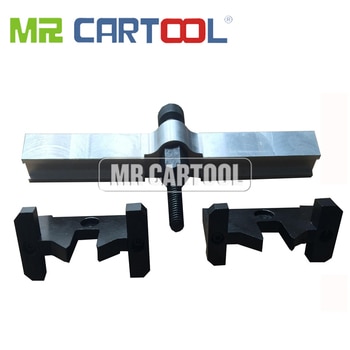 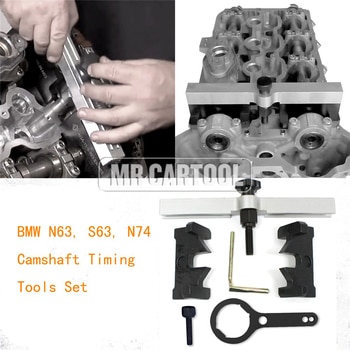 Master tool set contains a comprehensive set of 6 application-specific tools that are required to perform camshaft and VANOS timing on N63 engines.
The BMW N63 is a twin turbo DOHC V8 piston engine which replaced the (naturally aspirated) N62 and was produced from 2008–present. The S63 is BMW’s Motorsport division version of the N63, which is debuted in the BMW X6M. 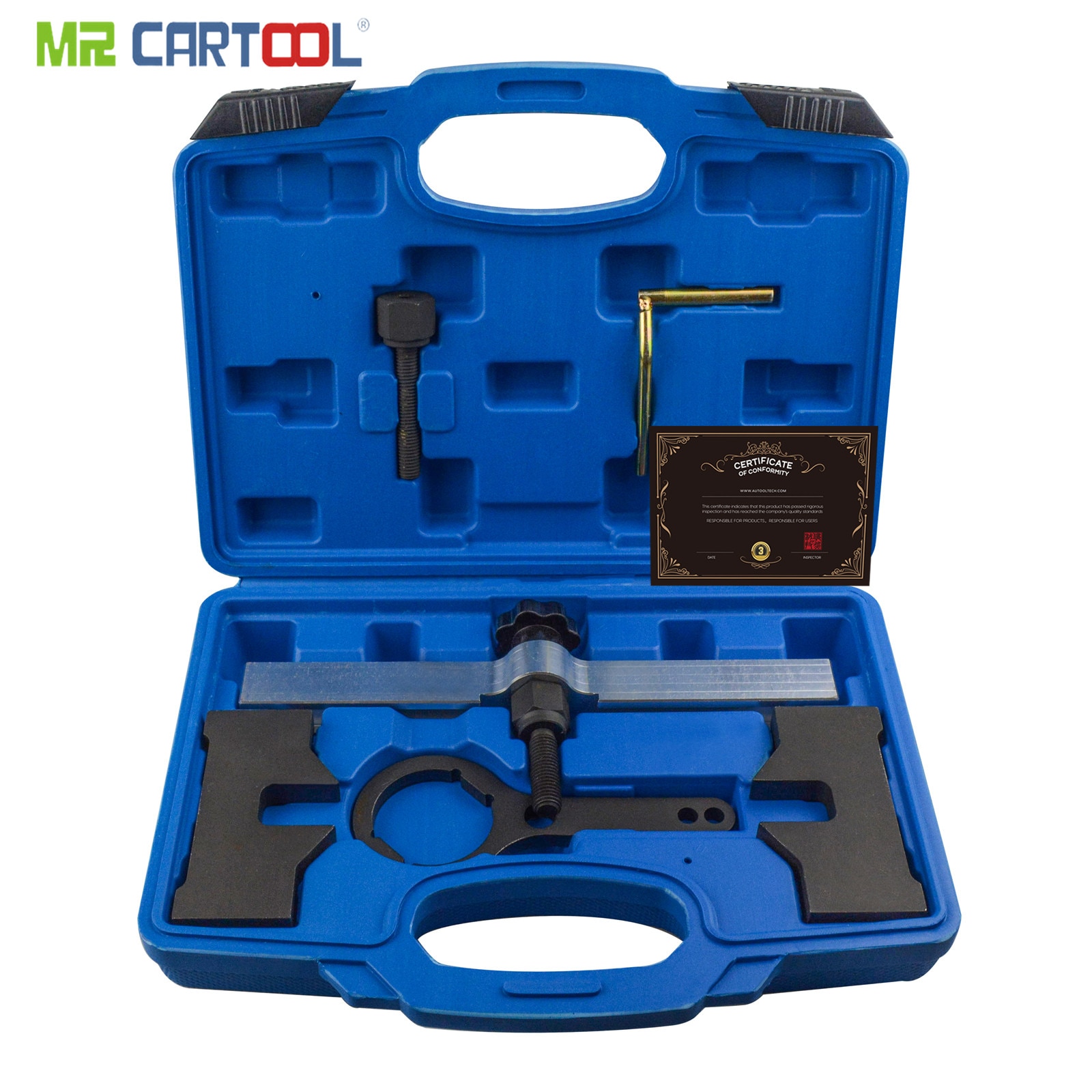 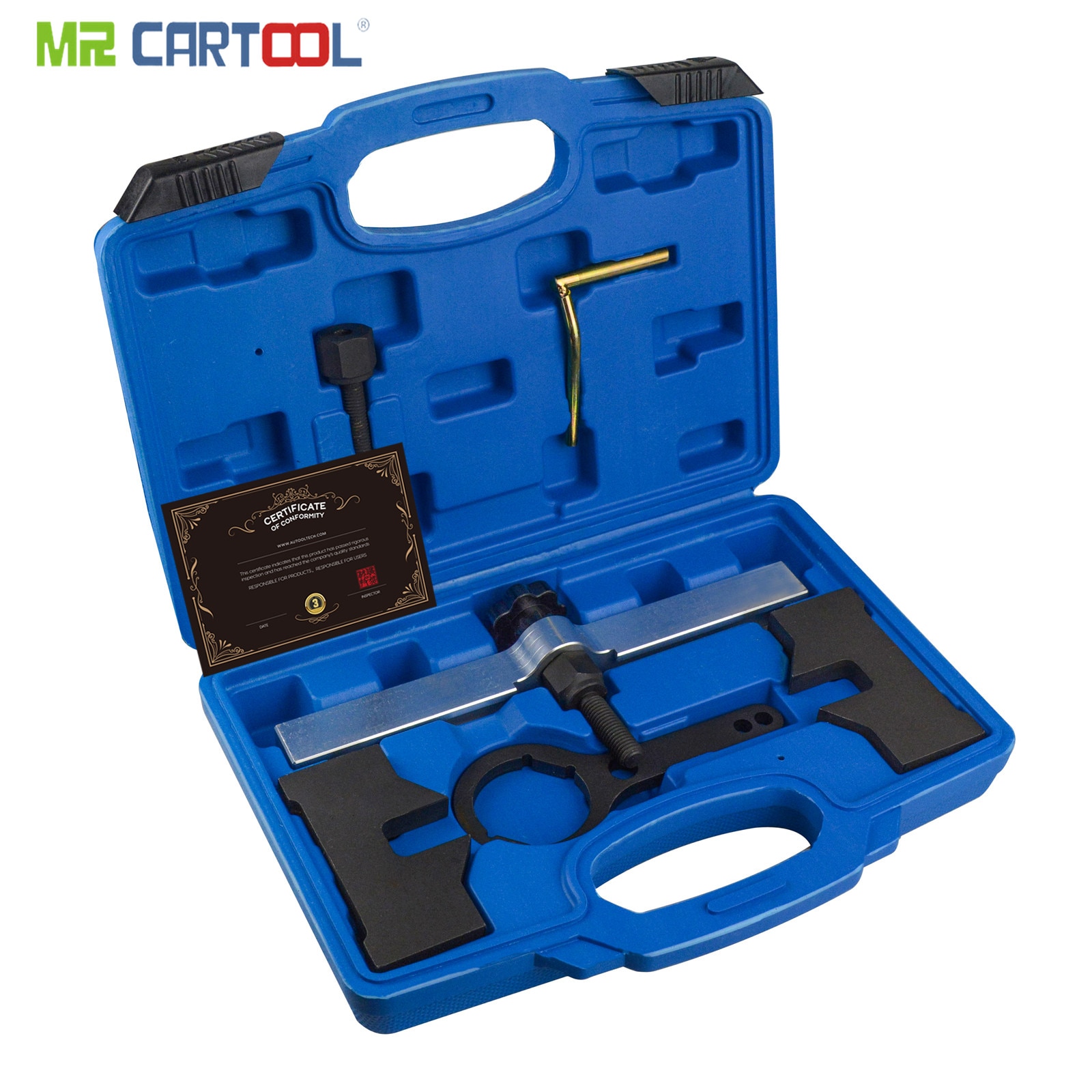 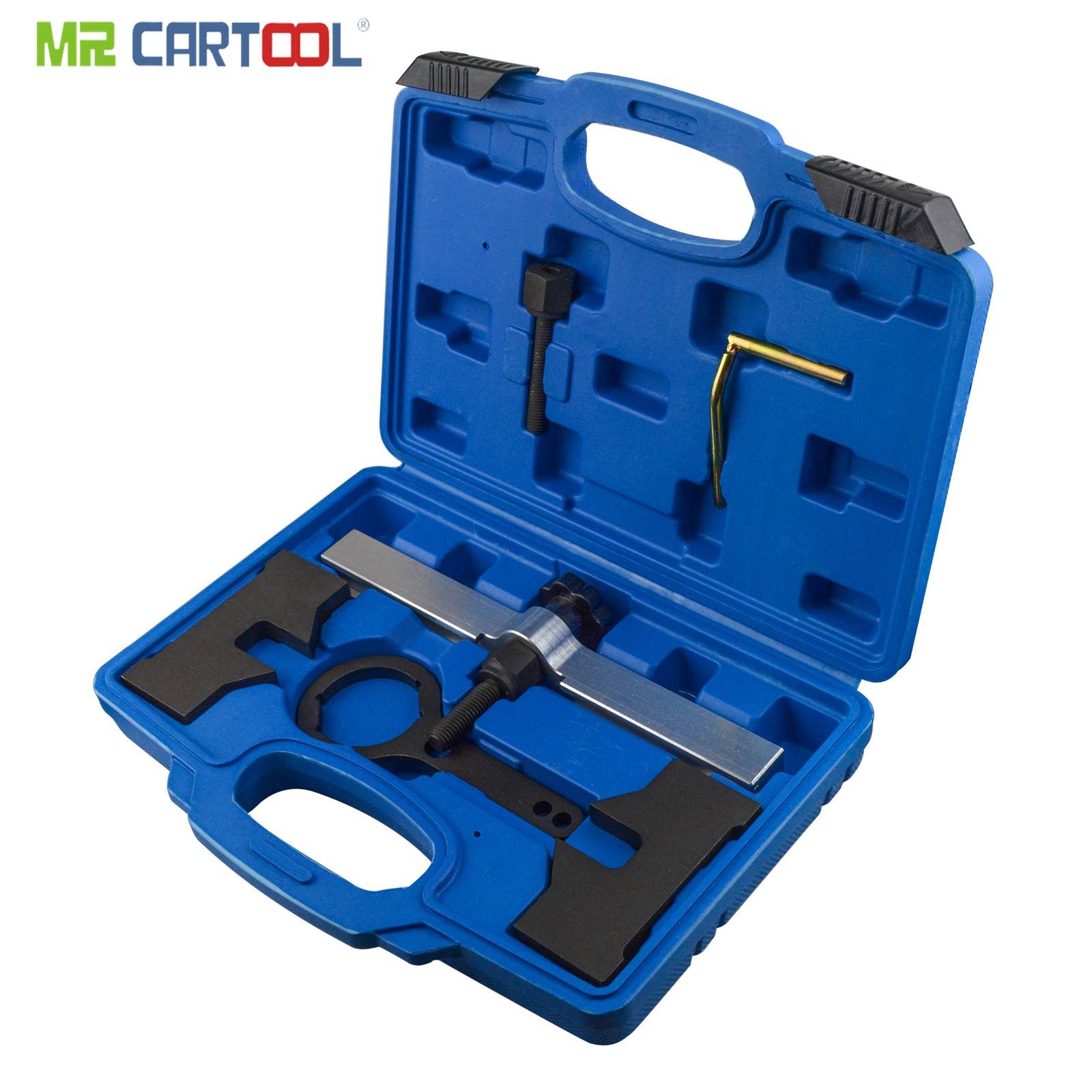 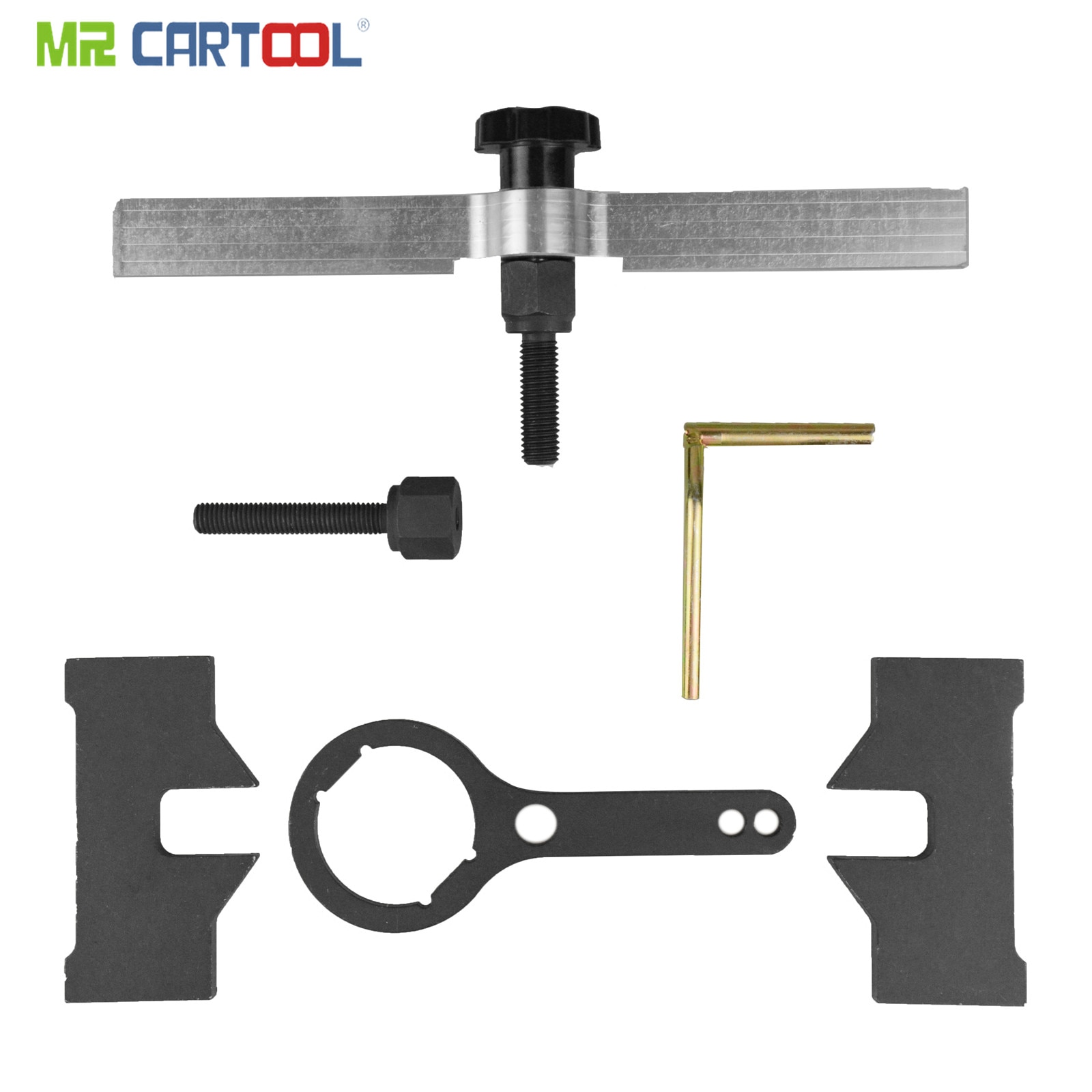 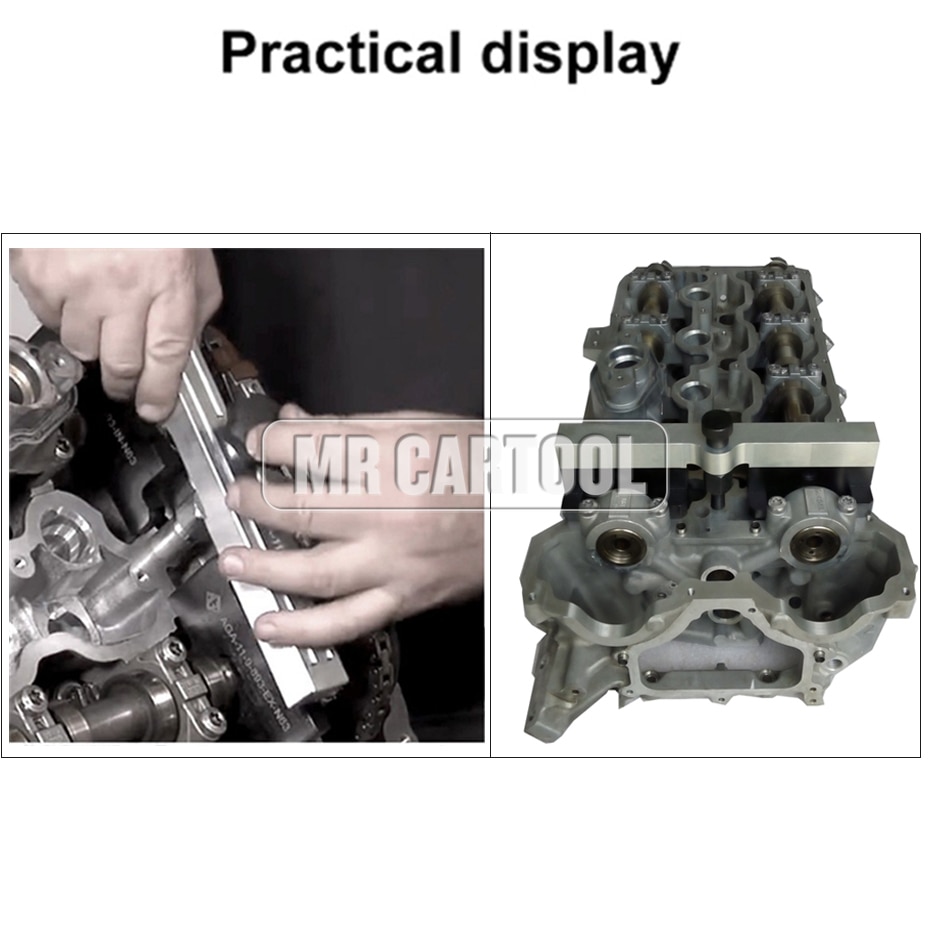 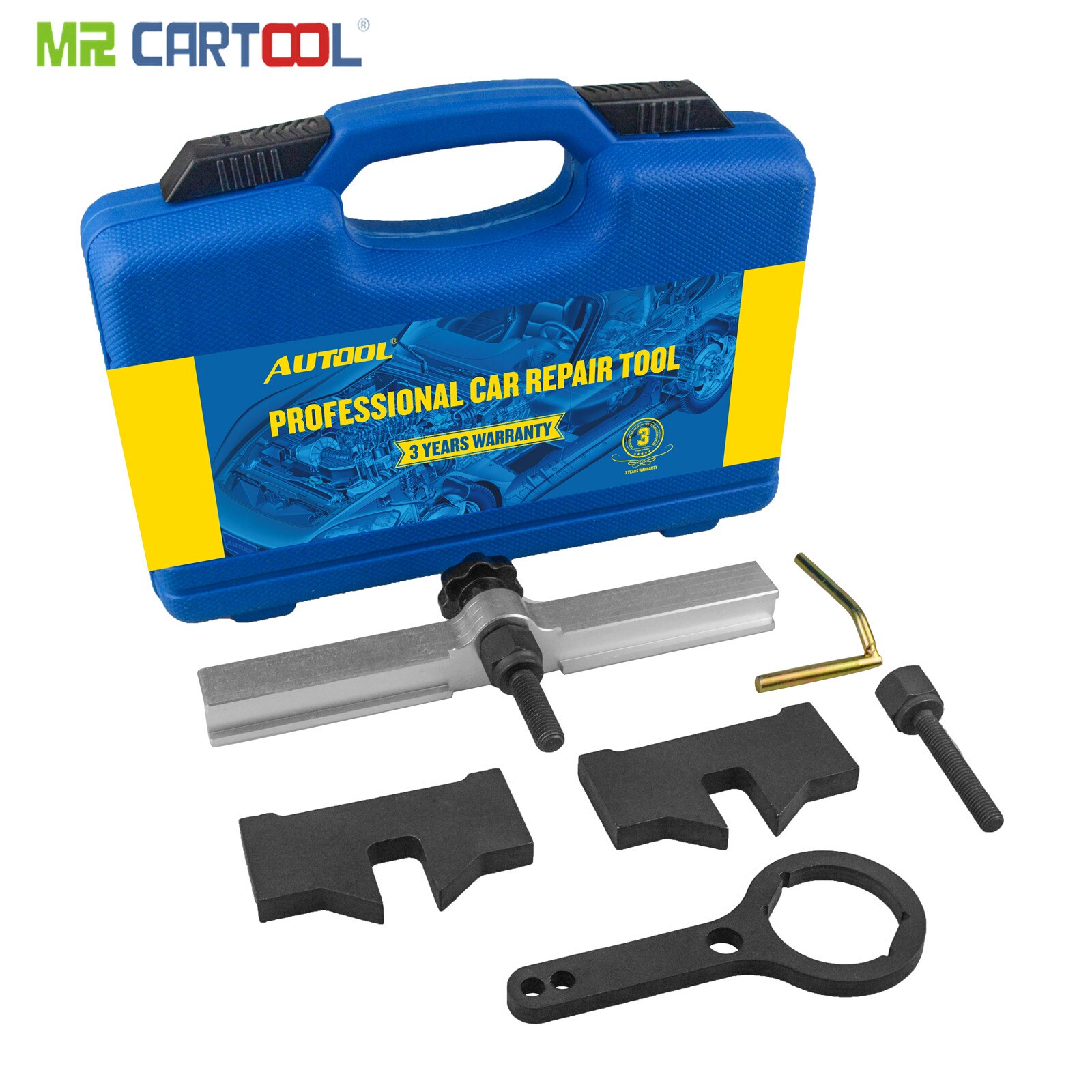 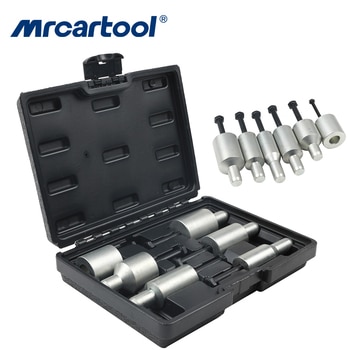 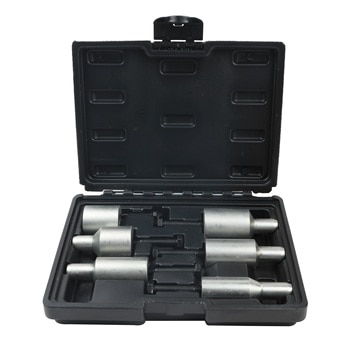 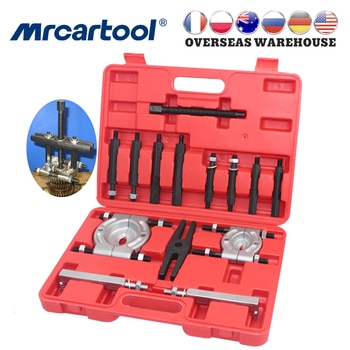 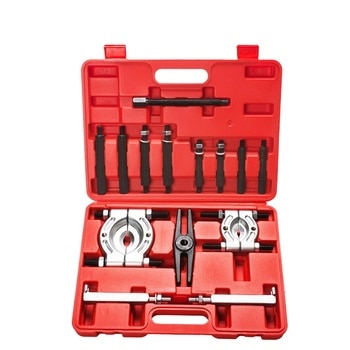 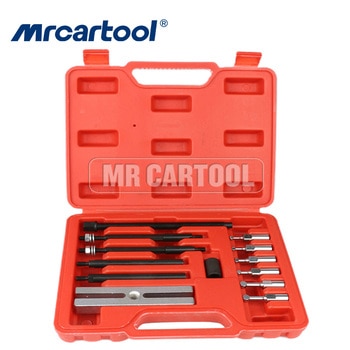 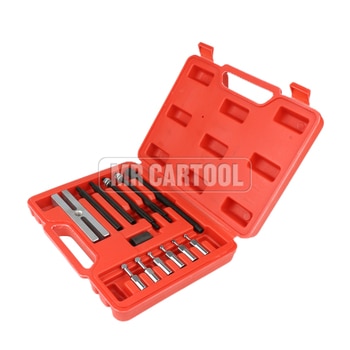 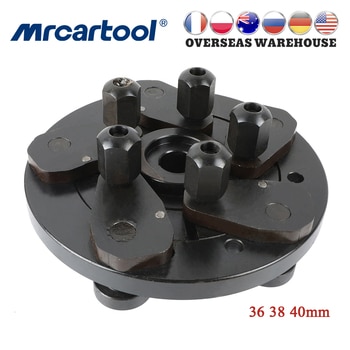 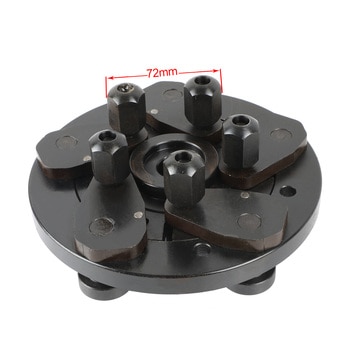 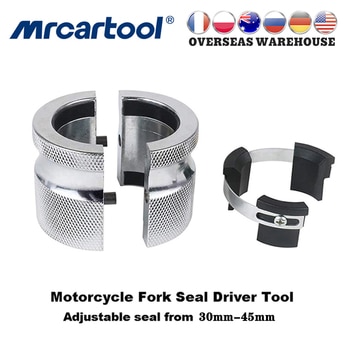 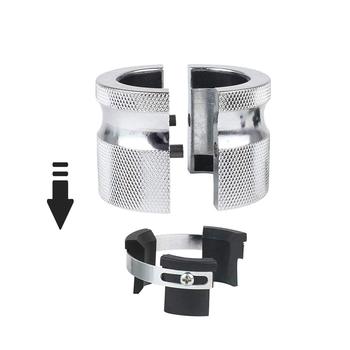 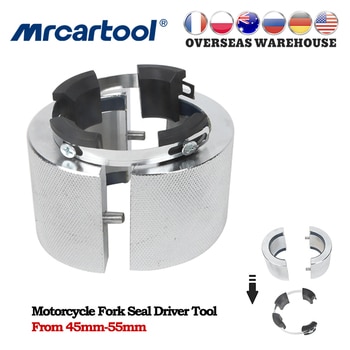 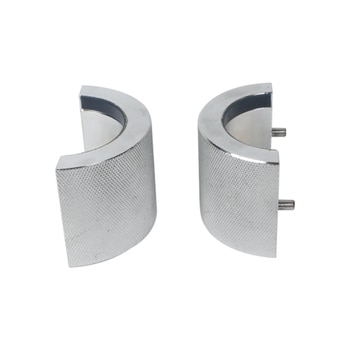